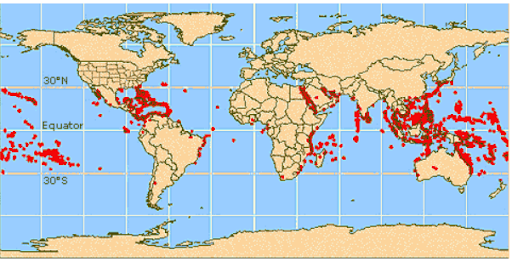 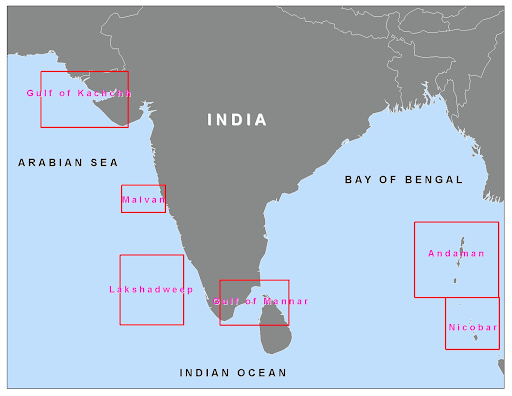 Discuss the importance of India-Central Asia summit in strengthening the relationship between both sides.