Why do the standoffs happen?

In Sikkim, there is agreement between India and China on aligning the border, which is essentially the watershed between the waters that flow into the Teesta, and those into the Amo Chu and other rivers in Tibet. 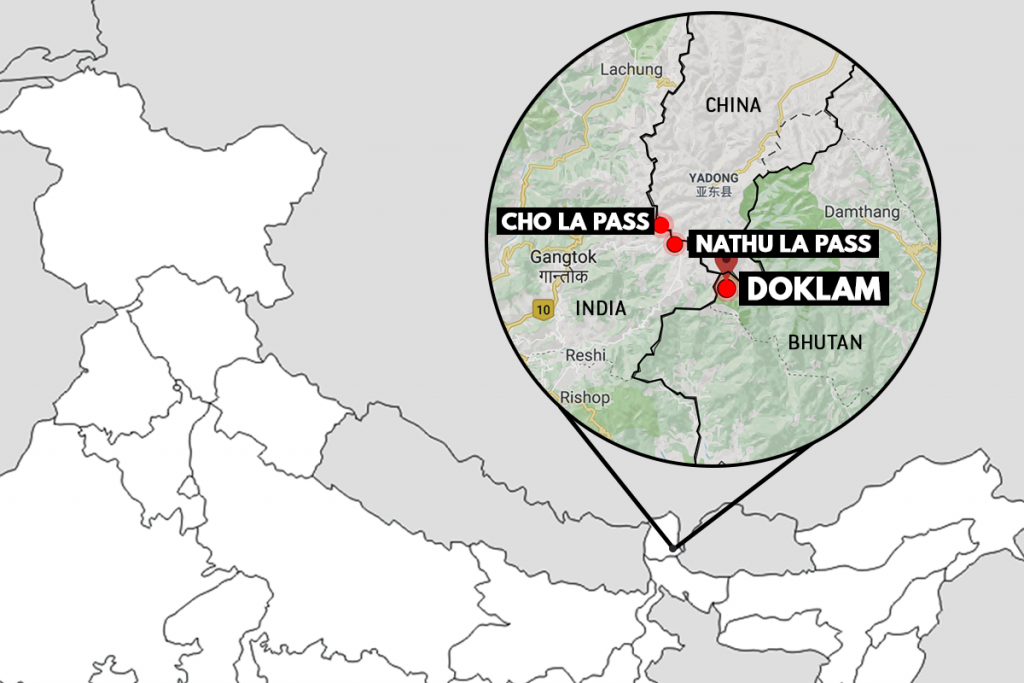 Why is Naku La important for China?