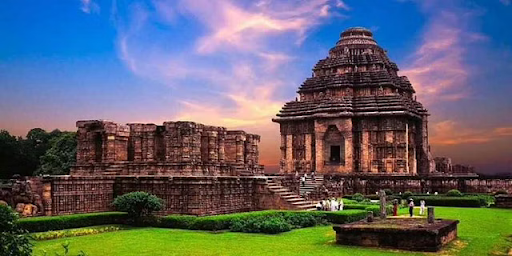 Characteristics of the temple

To read about UNESCO and World Heritage Sites: https://officerspulse.com/unesco-world-heritage-sites/