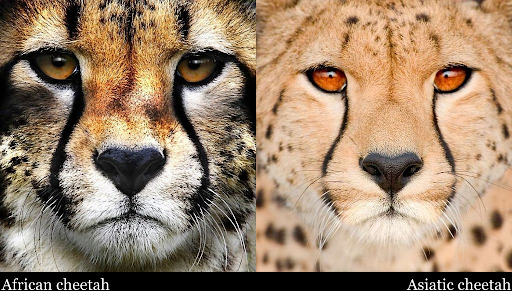 Why do conservationists want to reintroduce cheetahs?

Discuss the need for creation of Indian Legislative Service for the purpose of recruitment of legislative staff from Parliament to local bodies.